We celebrate 19 May in Australia Sidney GADTB: 19 May It is a significant day not only for the Turkish people in Turkey, but also the Turkish people around the world Including Azerbaijan, Turkmenistan Girgizistan, Uzbekistan, Kazakhstan and other Nations that were impacted by Ataturk’s leadership. The 19 of may 1919 is the day Ataturk Landed in the port of Samsun in Anatolia and commenced the war of Independence. it is with great pride we can say that he successfully brought the country to victory.

the father of Turkish nations represents peace in the world. he valued and achieved secular modern life ideals in Turkey in the early 1900’s and strongly believed in equality for all human beings. Ataturk saved Turkey as we know it , and brought dignity to all Turkish Nations Around the world. He was a visionery and a man well beyond his time. As Ataturk said, How happy is the one who calls themselves Turk , Happy 19 of may Bayram . Türk Dünyasına eşq olsun 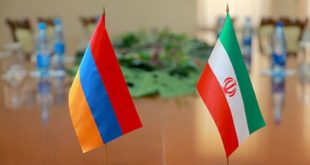 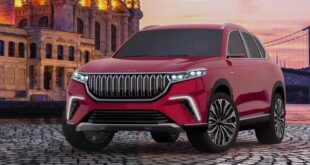